As far back as the Egyptians, there is recorded evidence that Priest’s used special ‘slumber’ chambers to teach young initiates important secret information 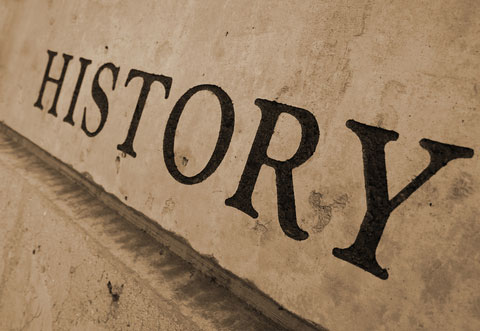 The priests knew that this would result in a hastening of the learning process, although they didn’t understand the mental processes that brought about this accelerated learning.

Today, we can copy their lead and reclaim an ancient way to accelerate learning.

Due to research we are a lot closer to understanding some of the processes that are involved, although there remains much that is still a mystery.

The earliest modern reports on sleep learning are that of Vetterstrand in Germany in 1893, N.V. Viazemskii in Russia in 1903 and France’s Burdon in 1904. All used some form of suggestion during sleep on their patients. Later, people like Hugo Gernsbach in the June 1911 edition of Modern Electronics and Aldous Huxley in Brave New World speculated about what the future uses of sleep learning may be. 25 years later Huxley devoted an entire chapter to sleep learning in his book Brave New World Revisited, 1958.

Since then extensive research has been carried out mainly in the former U.S.S.R. through A.M. Svyadoshch, V.N. Kulikov and Professor L.A. Bliznitchenko. Also in the U.S.A. and throughout the world.

In the U.K. the Sleep Learning Association was formed in 1962 and consisted of keen professionals such as journalists, linguists, social scientists, psychologists and psychiatrists including Dr. M. N. Pai, MB, BS, DPM, MRCP, FRSM.